Is it ADHD, sensory processing, anxiety, or something else?

Behavioral Checklists Are Just the First Step Towards Accurate Diagnosis

Attention-Deficit/Hyperactive Disorder (ADHD) is an incredibly complex neurodevelopmental disorder.  While behavioral checklists serve as useful starting points for identifying the possible presence of ADHD, they may be inadequate when used in isolation.

ADHD is classified as a neurodevelopmental disorder whose essential feature is “a persistent pattern of inattention and/or hyperactivity-impulsivity that interferes with functioning or development” (DSM-V).  The disorder begins in childhood and lasts into adulthood, often causing a lifetime of personal, academic, and professional struggles.

Unraveling the neurodevelopmental causes of ADHD is still at the frontier of neuropsychological research.  Numerous theoretical models have been proposed for understanding what causes the disorder, how it impacts daily functioning, and how it correlates with other issues.  In recent decades, ADHD has had an assortment of other labels, including “minimal brain dysfunction”, “hyperkinetic reaction of childhood”, “executive function disorder”, and “attention deficit disorder (ADD).” Some experts simply refer to ADHD as a “symptom complex” – that is, a cluster of behavioral symptoms whose neurological cause is not well understood.  Other experts regard ADHD a “context disorder” – a group of behaviors that stem from a mismatch between an individual and his/her environment.

How is ADHD diagnosed?

Overlapping Symptoms of ADHD and Other Psychiatric Disorders. From A.D.D. Resource Center.

In most cases, ADHD is assessed in a medical setting and the diagnosis based upon an individual’s behavioral symptoms.  Since no genetic or blood test exist for ADHD, the diagnostic process often relies upon behavioral checklists completed by (and dependent upon the observations of) parents and teachers.  Checklists ask parents and teachers to rate the severity of a child’s conduct at home and in the classroom.

Since checklists only emphasize behaviors, relying solely upon them to make an ADHD diagnosis invites the risk of misdiagnosis.  The behaviors listed on ADHD checklists can be caused by a variety of other factors, including anxiety, auditory and visual processing issues, temperament, fine motor delays, learning styles, learning disabilities, sensory processing difficulties, poor environmental fit, physical health problems, and/or other neurological pathologies/abnormalities.  In other words, just because a child displays a large number of behaviors that are typically associated with ADHD, this is not confirmation of the presence of ADHD.

Why does accurate diagnosis of ADHD matter?

Accurate diagnosis is essential for effective intervention.  For example, a child with sensory issues may display behaviors that are nearly identical to symptoms of ADHD.  Based upon a checklist, this child might be diagnosed with ADHD.  Interventions for ADHD can include behavioral strategies, skills-building, environmental modifications and, in some cases, medication.  While a child with a sensory processing may benefit from behavioral strategies and environmental modifications, medication would not be appropriate.  Furthermore, a child with sensory issues needs occupational therapy.  If diagnosed with ADHD, he may be less likely to be assessed and treated by a sensory processing expert.

In addition to the possibility of over-diagnosing ADHD, behavioral checklists can also lead to under-diagnosing.  Some children do not display obvious symptoms of ADHD and, therefore, will not score highly enough on a behavioral checklist completed by their parents or teachers.  This is particularly true for children who have only an inattentive type of ADHD, as well as introverts, highly compliant children (aka “pleasers”), and the intellectually gifted.  Under-diagnosis is also common among girls who suffer from the inattentive form of ADHD.  As a result, girls often develop social anxiety and depression, for which they may seek help.  In these cases, intervention usually focuses on their anxiety and mood symptoms, while the underlying ADHD goes undetected.

In short, if you have met one child with ADHD, you have met one child with ADHD.  It is not a behavioral disorder, but a neurodevelopmental one – and it is exceptionally complex.  ADHD affects everyone differently, and not everyone who displays ADHD-like symptoms truly has the disorder.  While behavioral checklists are a good first step, individuals suspected of having ADHD should be referred to a psychologist or other professional who specializes in this disorder and provides objective neuropsychological assessments.

©2016 Individual Matters.  All rights reserved. Permission is granted to share this article with others, as well as to print or post it on other websites, so long as credit is given to the author.

What you can read next 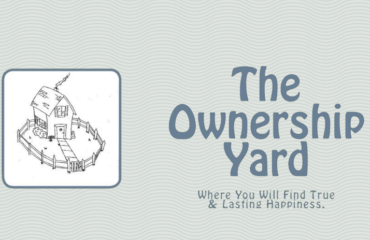 Three Things You “Own” 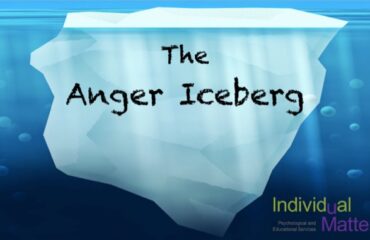 Anger and Fear: What’s Really Going on with Your Child 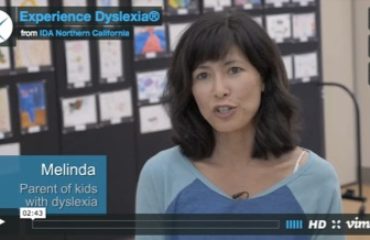